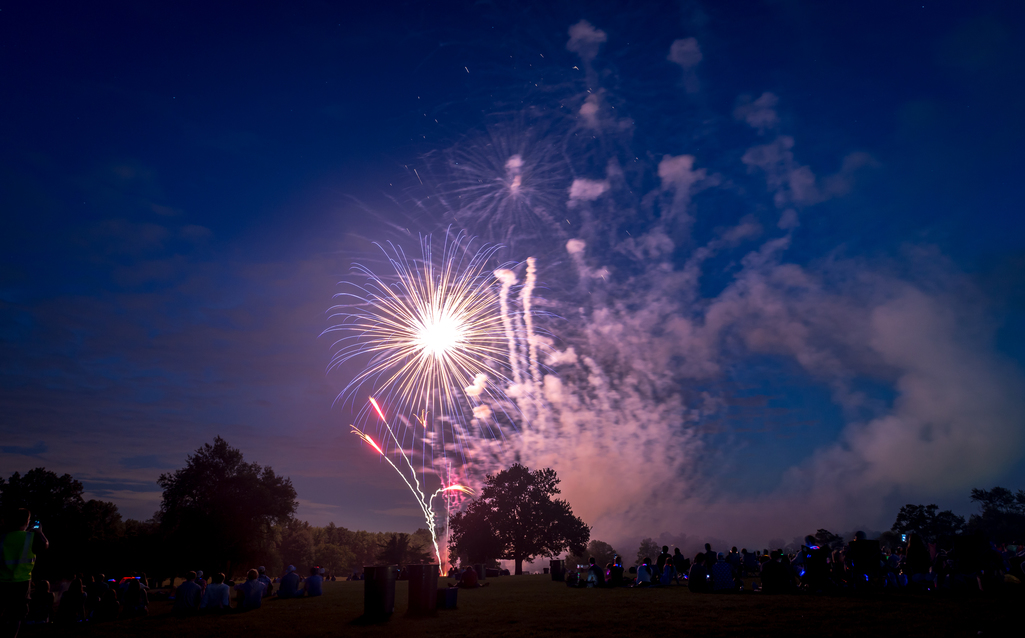 Everyone at Sign2Day wishes you a safe Independence Day. 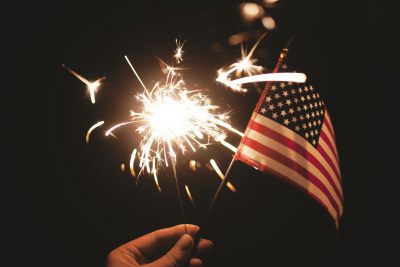 July 4th is more than just a day off for workers and an opportunity to grill out and watch fireworks. This great American holiday cemented the freedom for “life, liberty and the pursuit of happiness” that is still the hallmark of the United States of America. Below is a short history lesson and some interesting trivia about the Independence Day holiday.

Sign2Day Can Help Bring Your Company Grow through Effective Marketing

The marketing experts at Sign2Day can work with you on great marketing collateral and a marketing strategy that will “make the phone ring” in the second half of 2022 and beyond.

The Sign2Day artists can create logos, fliers, business cards, yard signs, videos, brochures, display backgrounds, vehicle wraps, websites, and more. In addition to the collateral, the company’s marketing experts offer strategies to build a brand, which builds revenue streams. Sign2Day’s digital services extend to search engine optimization (SEO) so web browsers find your company BEFORE they find the competition. They can even produce a video to showcase your products and/or services. These are great content for social media platforms and using on local media outlets.

The Beginnings of the Independence Day Celebration 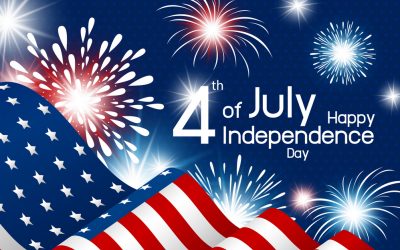 Did You Know: On July 4, 1776, the thirteen colonies claimed their independence from England, an event which eventually led to the formation of the United States. The colonies and England had already been at odds for a year when the colonies convened a Continental Congress in Philadelphia in the summer of 1776. In a June 7th session in the Pennsylvania State House (today it is called Independence Hall), Richard Henry Lee of Virginia presented a resolution with the now-famous words:

“Resolved: That these United Colonies are, and of right ought to be, free and independent states, that they are absolved from all allegiance to the British Crown, and that all political connection between them and the State of Great Britain is, and ought to be, totally dissolved.”

These words led to the drafting of a statement presenting to the world the colonies’ case for independence. Members of the committee included John Adams of Massachusetts, Roger Sherman of Connecticut, Benjamin Franklin of Pennsylvania, Robert R. Livingston of New York and Thomas Jefferson of Virginia. The drafting of the actual document — The Declaration of Independence — was given to Jefferson.

On July 1, 1776, the Continental Congress reconvened, and on the following day, the resolution for independence was adopted by 12 of the 13 colonies. The process of revision continued through all of July 3 and into the late afternoon of July 4, when the Declaration was officially adopted. Today, the original copy of the Declaration is housed in the National Archives in Washington, D.C.

From 1776 to the present day, July 4th has been celebrated as the birth of American independence. The tradition of it being a patriotic celebration became even more widespread after the War of 1812, in which the United States again faced Great Britain. In 1870, the U.S. Congress made July 4th an unpaid federal holiday. It became a paid federal holiday in 1938.

Contact Sign2Day today to talk about the marketing materials that will give you and your business the giant leap forward in the minds of customers. Basically, if you have a marketing need, the experts at Sign2Day can help create the right collateral and even help with distribution — in the case of direct mail pieces.

“I love Sign2Day! Their work is impeccable. Professional service and fast delivery. We will be using them in the future. Their designs have helped generate business and keep our phone ringing. Thank you Tim!” — Fran C.

Our primary goal is to be sure you have the highest-quality marketing tools, at the best price.
Share This