Marketing in August for Fall Results

Starting your marketing in August will help ensure better results for the busy fall season. 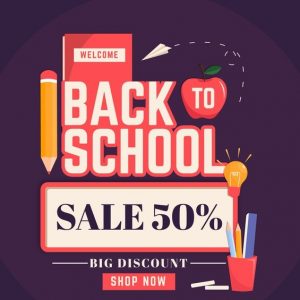 There’s a reason why back-to-school shopping ads start more than a month before most do their shopping. There’s a reason why fake pumpkins and other fall decor are now on shelves at your local retailer. It’s because average shoppers look ahead, procrastinate some, make mental notes and then make a purchase on their schedule. Service businesses don’t always get this luxury. However, some know they have certain deadlines to get services done, and wait until the final hour. In this case, your logo, testimonial or another aspect of your brand NEEDS to be imprinted on a potential customer’s brain.

This is why we recommend marketing now for fall results. People know what the busy “fall” – starting right after Labor Day — includes. Some of those things are chores and some involve professional services needed for the house. They are thinking about those things and keeping their eyes open. If they see a professional logo on a vehicle, yard sign, etc…, they will search it. They will look at images and look for reviews. If they see words like “dependable,” “great work,” “reasonable cost,” that are connected to a professional image, you will get an inquiry.

So don’t wait any longer to contact us about new marketing materials. But, if you need to think about what those materials might be, enjoy reading these great nuggets about August as you ponder.

The name “August” was given by Roman emperor August, in 8 B.C. Until then, the Romans called the month “Sextilis,” meaning the sixth month of their calendar. August claimed this month his own because most of his victories occurred during this month. Many other versions of the name designate this month as Harvest Month.

August 19th is National Aviation Day, chosen for the birthday of Orville Wright who piloted the first recorded flight of a powered heavier-than-air machine in 1903.

August’s birthstone is peridot, which is said to symbolize strength and healing power. Babies born in August are lucky to be guarded by peridot’s good fortune. Peridot is the rare gem-quality form of the mineral olivine, which appears in various shades of green.

August’s flower is the gladiolus. The flower was discovered in Africa in the 17-18th centuries and was initially used as food (don’t try this at home!).

Aug. 2, 1776 – The official signing of the United States Declaration of Independence took place. 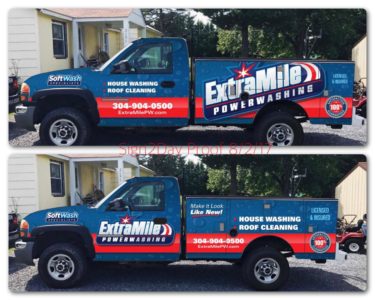 Aug. 4, 70 A.D. – The Second Temple in Jerusalem was destroyed by the Romans.

If you would like more information on our marketing strategies and collateral, contact us here. We offer digital and print marketing expertise. The Sign2Day artists can create a brand and the accompanying marketing materials to make your business attractive to potential customers. Click here to see a sample of our products and even shop online.

Our primary goal is to be sure you have the highest-quality marketing tools, at the best price.

How Can Sign2Day Supercharge YOUR Business?